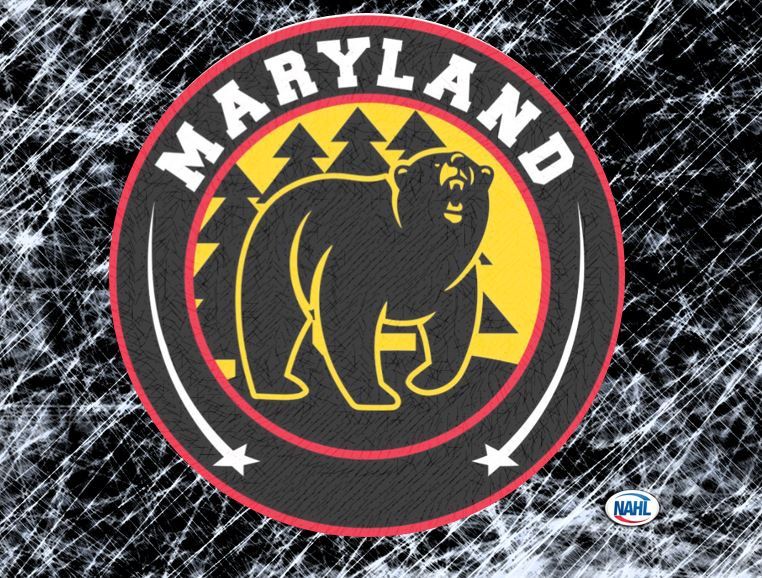 The Maryland Black Bears Head Coach and General Manager, Clinton Mylymok has announced that Ryan Kosecki will be joining the team as the Assistant General Manager. Kosecki is coming to the Black Bears from the USHL, where he spent the past two seasons as an Assistant Coach with the Muskegon Lumberjacks. Kosecki is extremely familiar with the NAHL, having played in it from 1996-1998 as well as having scouted and coached in the NA3HL for several years. Ryan Kosecki had the following to say on his new position:

“I would first like to thank Maryland Head Coach/GM Clinton Mylymok, owner Murry Gunty, and the Maryland Black Bears organization for giving me this opportunity. I am excited to get to work for such a first-class program and help Maryland take that next step toward winning a Robertson Cup Championship.”