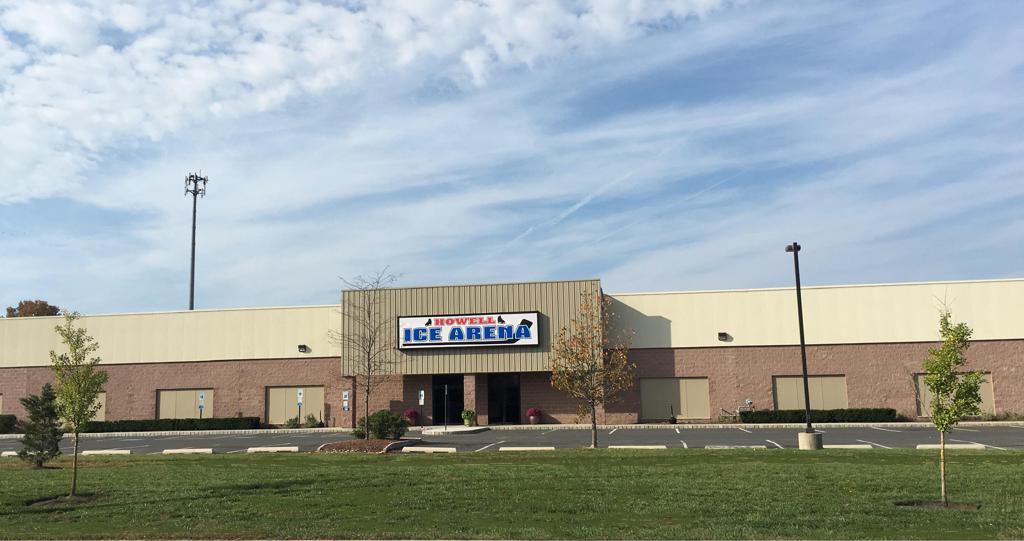 “We are excited to add another ice arena in the Jersey Shore region to our portfolio,” said Murry Gunty, Founder and CEO of Black Bear. “We now have the foundation to create one of the strongest Tier II clubs in the state as well as the ability to develop a first class organization that plays AAA level competition that finally serves the needs of our families in that part of New Jersey."

Black Bear, which is based in Maryland, also owns and operates the Jersey Shore Arena in Wall and the Jersey Shore Wildcats youth hockey club. The company also announced the formation of the Atlantic Hockey Federation, a Tier II hockey league in the mid-Atlantic region.

“With our Jersey Shore Arena three-rink facility just five miles away, we expect to accommodate all of our existing customers’ needs and deliver higher-quality programming to the community with the two rinks working together,” Ryan Scott, vice president, said in a statement. “We expect to build on the strong foundation of figure skating and hockey at Howell Ice Arena and bring more tournaments and competitions to the area, including AHF showcases next season.”