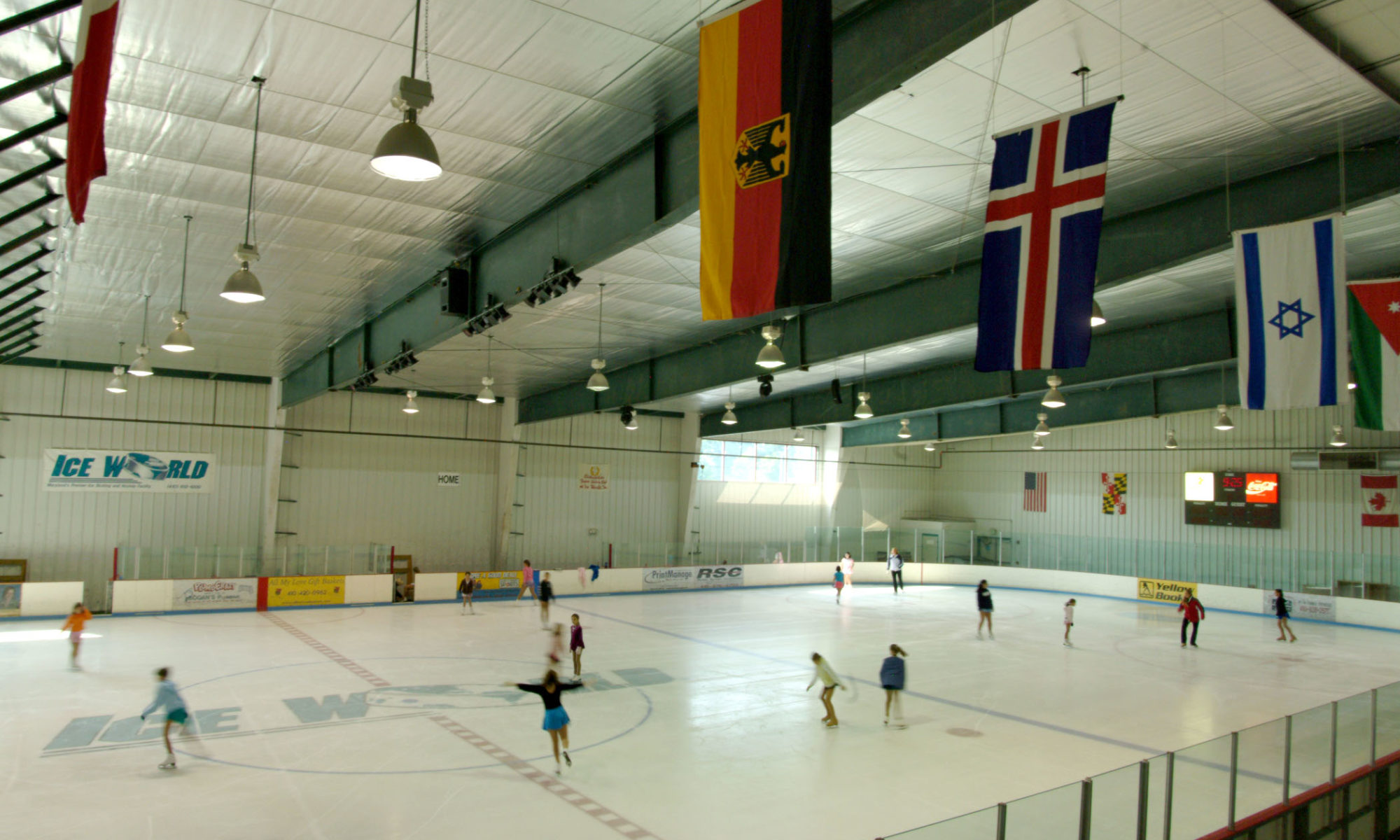 November 22, 2016- Ice World Maryland, an affiliate of Blackstreet Capital Holdings (“BCH”) and Bob Weiss, operator of the Rockville Ice Rink, has acquired substantially all of the assets of the Ice World Ice Arena. Ice World is a year-round indoor two-sheet ice arena that is home to numerous youth hockey and figure skating clubs. Ice World is the second ice arena purchased by an affiliate of BCH after the purchase of Piney Orchard Ice Arena in Odenton, Maryland, earlier this year. BCH is led by Murry Gunty, Chief Executive Officer, and Lawrence Berger, Chief Investment Officer.

“Our partnership with BCH will enable Ice World to upgrade the facility. We will also continue to reliably serve the growing hockey and figure skating communities of the Baltimore and Washington, D.C. metro areas,” said Bob Weiss. “Just as we’ve done at Piney Orchard, we expect to make improvements to the facility and we look forward to turning Ice World into one of the leading ice rinks in the area. We plan to expand the ice hockey and figure skating programs that are offered for all ages. We are looking to build deeper relationships with local high schools. This will help build a cornerstone for our community where families can safely spend time and have fun together.” Mr. Weiss will assume management of the Ice World ice rink.

“We’re excited to facilitate the growth of ice skating sports in this region,” said Murry Gunty, CEO of BCH. “Bob Weiss and his family run the three-sheet Rockville ice arena, the premier ice rink in the Washington, DC area, and Team Maryland. Team Maryland is one of the best hockey programs in the country. Bob and his family have brought their expertise to Piney Orchard. We’ve already seen fantastic improvements in the facility and programming. We are thrilled to build our partnership with them further. This marks our second skating rink investment in the area and we look forward to expanding our interests in this industry.”

BCH is a holding company that seeks investments in debt and equity of companies that are in out-of-favor industries. Blackstreet seeks to invest in a range of industries including education, franchising, and sports and entertainment.

Blackstreet Capital Holdings, LLC is a Chevy Chase, MD based diversified holding company run by Murry Gunty and Lawrence Berger. BCH currently has equity and debt holdings in education, consumer finance, and sports and entrainment. Gunty and Berger have deep experience buying companies that are underperforming. BCH seeks investments in a range of industries, including education, manufacturing, sports and entertainment, distribution, ecommerce, and franchising.