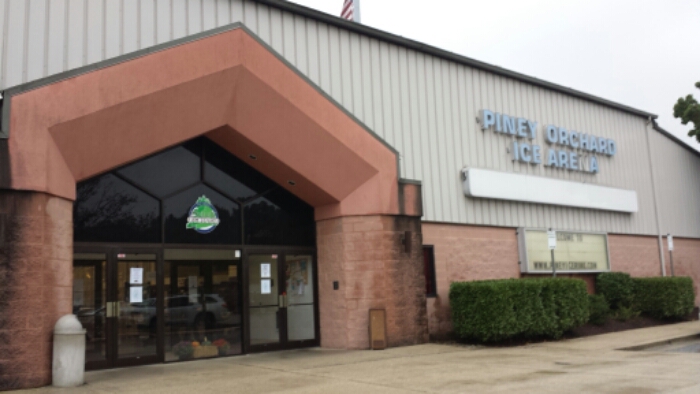 February 10, 2017 – The Piney Orchard Ice Arena has been bought and the new owners plan to upgrade it and expand the ice hockey programs.

Piney Ice LLC, an affiliate of Blackstreet Capital Holdings LLC, and Bob Weiss, operator of the Rockville Ice Rink, acquired nearly all of the assets of the facility. Located in Odenton, the Piney Orchard Ice Arena was once the practice facility for the Washington Capitals. The year round indoor ice arena is home to many youth hockey and figure skating clubs. The terms of the deal were not disclosed.

“It’s really exciting to see some money invested in a facility that provides an outlet for our kids," said Claire Louder, head of the West County Chamber of Commerce. “We have so few recreational opportunities in this area."

The new plan for the arena includes expanded ice hockey programs for all ages, deeper relationships with local high schools and “an improved cornerstone for our community," officials said.

This partnership “will enable Piney Orchard to upgrade the facility and continue to reliably serve the growing hockey and figure skating communities of the Washington, DC metro area," Weiss said in a statement. “With BCH’s commitment, we look forward to turning Piney Orchard into one of the leading ice rinks in the USA."

Built in 1991, the 42,375-square-foot rink was billed as the jewel of the Piney Orchard housing development. The Piney Orchard Master Partnership owned it until 1996, when it was sold to U.S. Ice Forums LLC for an undisclosed price, according to The Capital archives. The facility changed hands later that year when Trizec Ice Inc. took over U.S. Ice Forums.

With the recent changes, Weiss will assume management of the Piney Orchard rink. He and his family run the three-sheet Rockville ice arena and the hockey program Team Maryland.

“We’re excited to facilitate the growth of ice skating sports in this region," Murry Gunty, CEO of BCH, said in a statement.