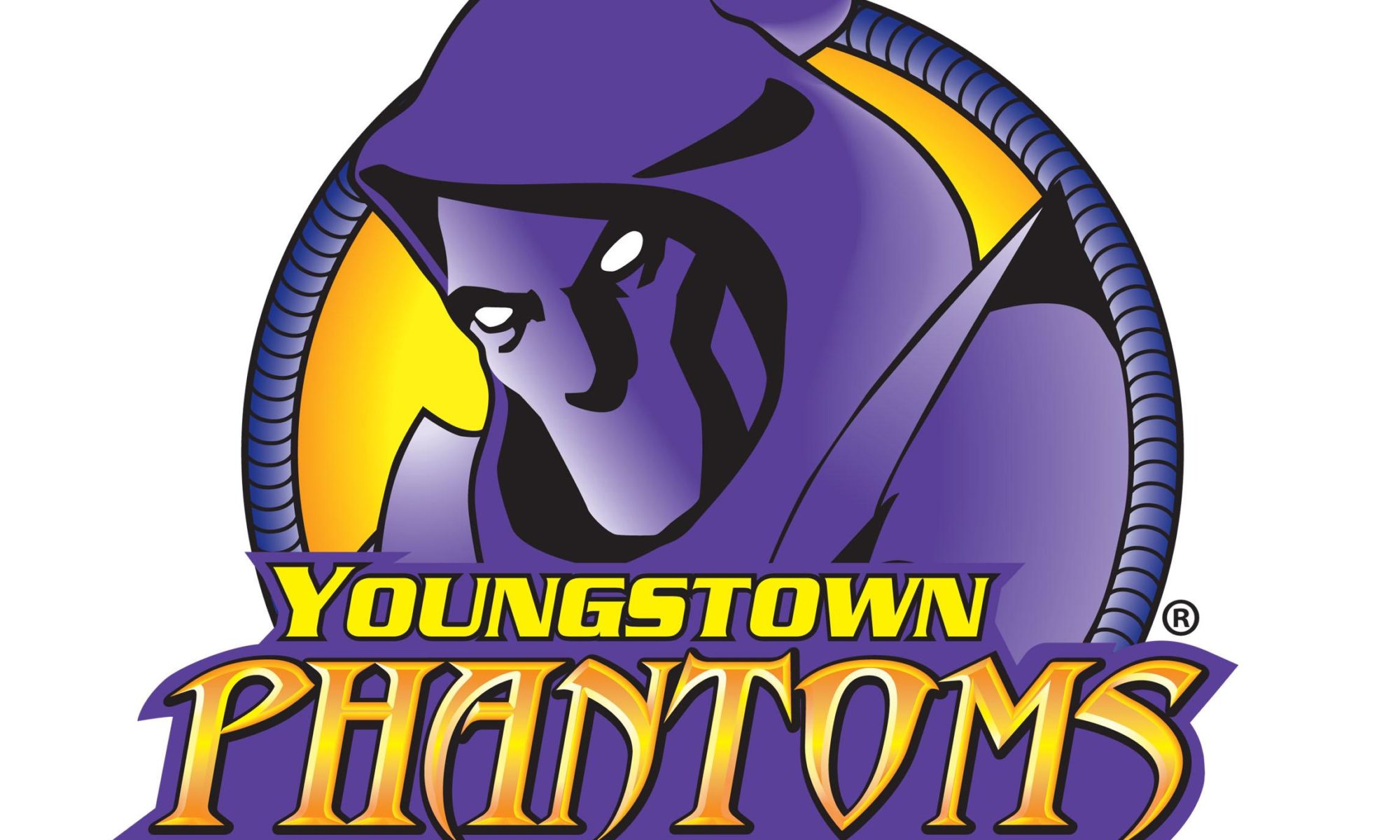 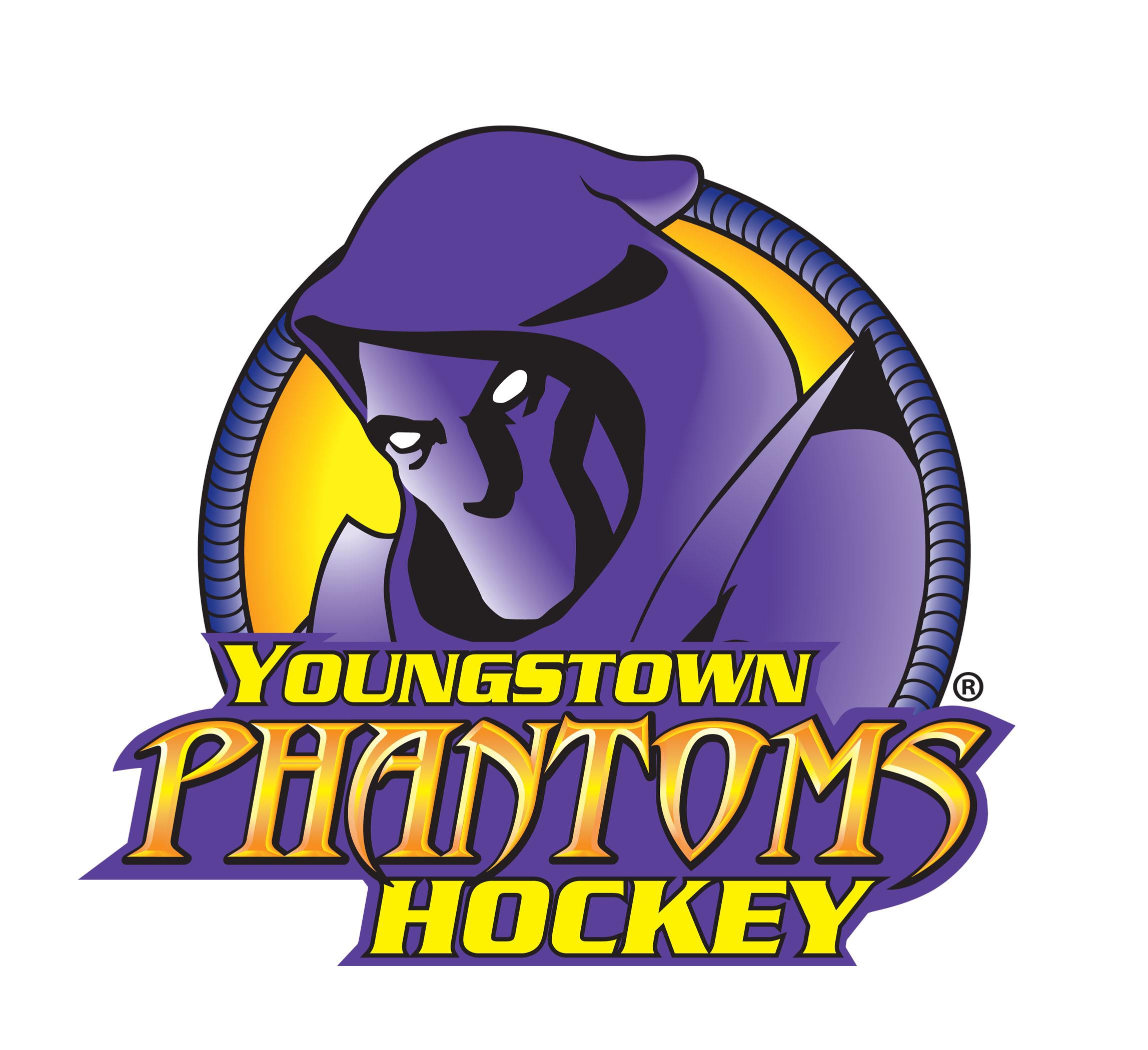 One day after the team’s first alumnus raised the Stanley Cup in celebration, the Youngstown Phantoms have new co-owners.

After overseeing the Phantoms for the past four USHL seasons, Troy and Aafke Loney announced on Friday that they have sold their half of the franchise. Running the team day-to-day will be Keith Primeau, who, like Troy Loney, played 15 seasons in the NHL.

Primeau is the vice chairman of Black Bear Sports Group, Inc., which purchased the Loneys’ stake in the nine-year-old franchise. Bruce Zoldan, Phantoms Fireworks CEO, owns the other half of the team.

“I am excited to join the Phantoms and look forward to building on the team’s successes from last season,” Primeau said. “Having had two of my boys play in the USHL, I have a strong appreciation for just how competitive the league is and how it prepares players for NCAA and pro hockey.”

The announcement comes a day after the Washington Capitals won the Stanley Cup. Nathan Walker, a Phantom for four months in 2013, was on the Capitals roster and was given the Stanley Cup to raise over his head during the postgame on-ice celebration.

“We will always cherish the relationships we have built here in Youngstown, both personal and business,” said the Loneys, adding that they “are confident Youngstown will welcome the new ownership team just as we were welcomed into this awesome city.”

Zoldan created the Youngstown Phantoms in 2009 after folding the Mahoning Valley Phantoms of the North American Hockey League. The team became the primary sports tenant of the then-Chevrolet Centre (now Covelli Centre). The arena’s first two sports tenants — the Youngstown SteelHounds of the Central Hockey League and the Mahoning Valley Thunder of af2 — closed up shop in 2008 and 2009, respectively.

“We are thrilled to be part of the USHL family and to partner with Bruce Zoldan,” Gunty said. “No league sends more players to college hockey than the USHL and that will continue to be our top priority in Youngstown.”

In March 2014, Zoldan announced that the Loneys had purchased half of his franchise and would take over running the day-to-day operations of the junior hockey league team.

In their four seasons as co-owners, the Phantoms made the Clark Cup Playoffs three time. In the 2014-15 season, the Phantoms won the Anderson Cup for producing the best record in the regular season.

In 2015, Phantoms head coach Anthony Noreen left for the ECHL’s Orlando Solar Bears. The Loneys replaced him with John Wroblewski who coached for one season, then left for the U.S. National Development Program.

Last month, the Phantoms won the Eastern Conference and qualified for the Clark Cup Final for the first time. The Phantoms lost to the Fargo Force, 3-1.

“Our new partners bring experience and expertise to this organization that we expect will have a positive impact on the team and the community,” Zoldan said.