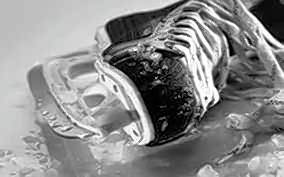 The Arena houses one NHL-size ice sheet, one smaller practice rink and the Pal’s Corner Cafe. Black Bear also said the seller, Frank DiCristina, will join its operations team. He has joined the company as vice president of operations and will oversee all four BBSG ice rinks in the Chicago area.

“We’re thrilled to be investing in the strong hockey and skating community of southwest Chicago," said Murry Gunty, CEO of BBSG. “The addition of Mr. DiCristina to our team is extremely valuable. He brings tremendous experience and knowledge backed by his family’s 43-year ownership of the Arena."

“I am excited to be a part of the BBSG team and will use my 30+ years of ice rink management experience to oversee the Chicago arenas," DiCristina said.