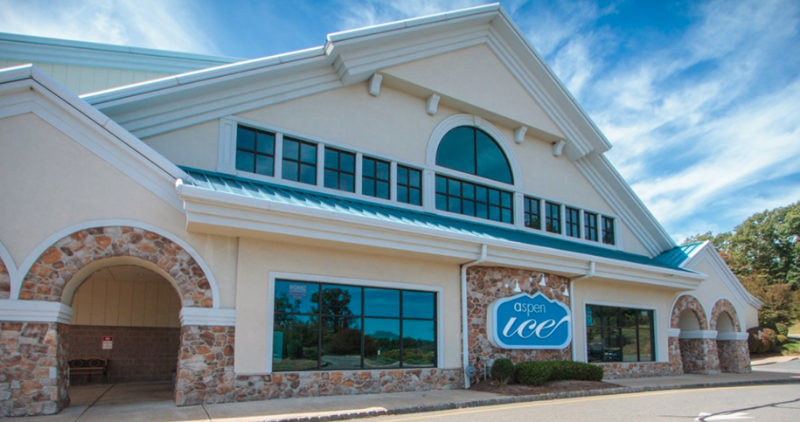 ​“Aspen Ice is a first-class facility and will be one of the premier rinks in our portfolio,” said Murry Gunty, CEO of Black Bear. “Many talented hockey players and skaters call the Arena their home ice and we are excited for continued expansion in New Jersey—one of the top hockey states in the country. Through our network of coaches and junior hockey teams, we offer players in our ice rinks a unique opportunity to advance from youth hockey to junior hockey and into college and beyond.”

“New Jersey is a hockey state,” said Ryan Scott, Vice President of Black Bear. “We are excited to bring our industry knowledge and hockey network to northern New Jersey. Youth hockey continues to expand in the area and the Arena is a proud partner of the New Jersey Devils’ Learn to Play program.”