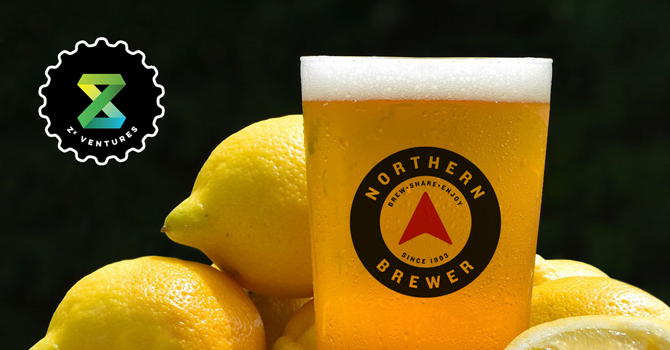 Financial terms of the transaction, which was announced in mid-July, were not disclosed.

“Since our investment in 2016 we’ve helped Northern Brewer make homebrewing easier and more accessible across the U.S.,” a ZX Ventures spokesperson told Brewbound via email. “We decided to sell Northern Brewer to Blackstreet Capital Holdings and wish them success in their new partnership to serve the homebrewing community for years to come.”

Blackstreet Capital Holdings, a Maryland-based holding company, is run by Murry Gunty, a self-described “investment professional” with 27 years of experience.

According to Gunty’s personal website, his Blackstreet Capital Holdings “rescues small- to mid-sized distressed companies.” The company’s website also states that it is not a private equity fund, but “a permanent holding company that seeks investments in debt and equity of lower middle market businesses or corporate orphans that are in out-of-favor industries or are undergoing some form of transition.”

In a press release announcing the sale, Gunty said the transaction returns Northern Brewer “to its roots as an independent supplier of high-quality kits, ingredients, and equipment.”

“We are excited to partner with Northern Brewer and to continue its tradition of serving the craft beer industry since 1993,” he added.